These are the new Leicester Tigers shirts 2016/17, Leicester’s new home and away tops for the upcoming 16/17 AVIVA Premiership rugby season. Made by KooGa, the new Tigers rugby strips were officially unveiled on July 30, 2016 and will be first worn by the players in the Singha 7’s

The new Leicester Tigers home jersey for 2016/17 features red, white and green hoops and will be paired with white shorts and predominantly black socks.

The club also have a new principal front of the shirt sponsor in the form of Holland & Barrett. Other kit sponsors include STIHL (arm), Mattioli Woods (shoulders), Breedon Aggregates (collarbone) and Fischer Future Heat (number patch)

Or shop for the away shirt online at Lovell Rugby 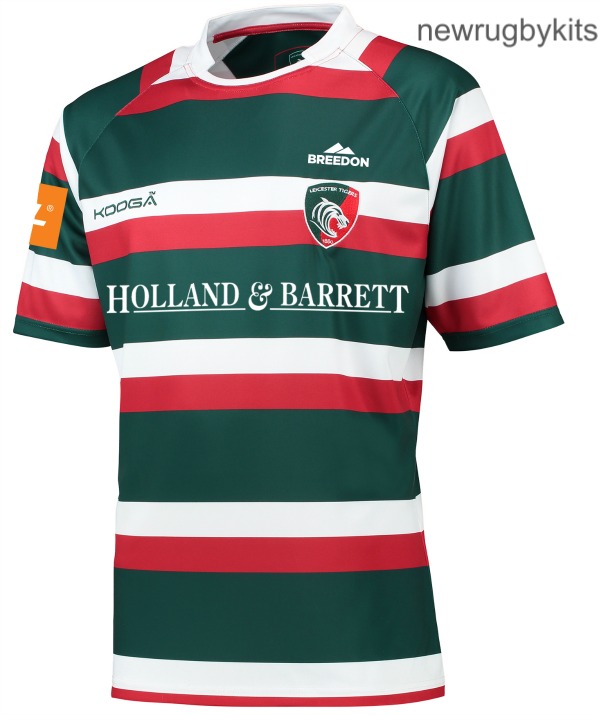 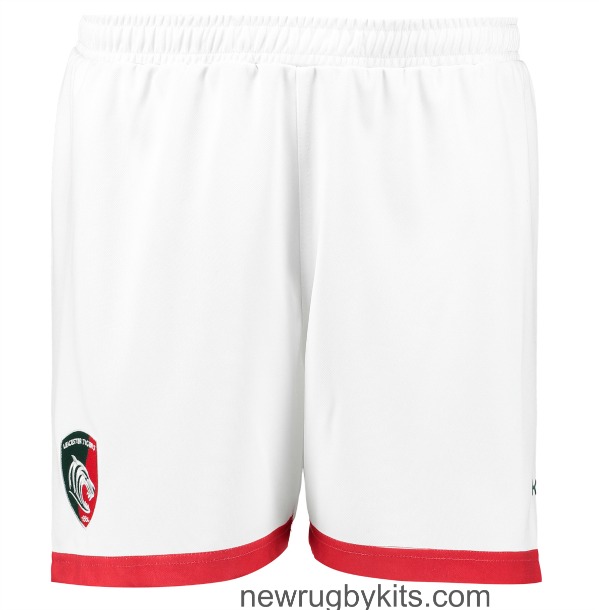 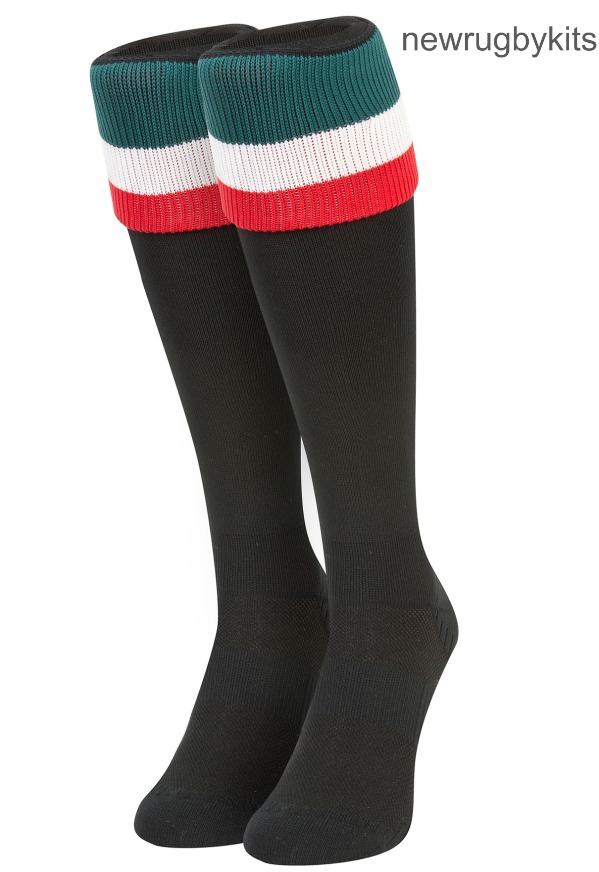 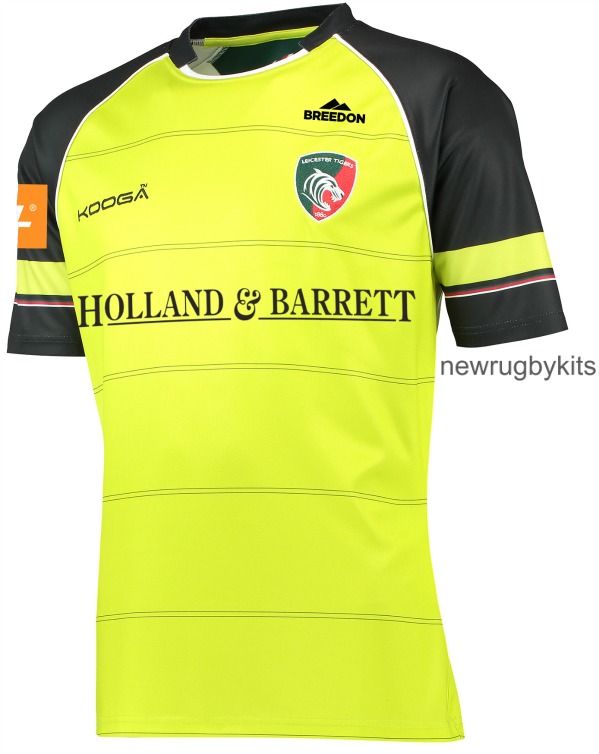 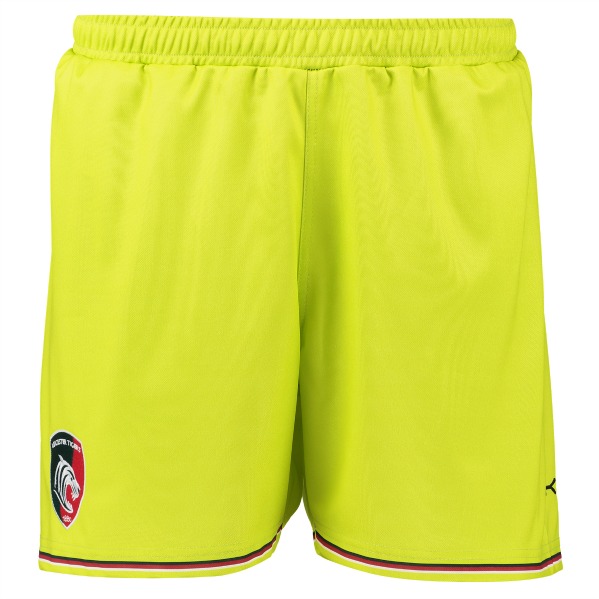 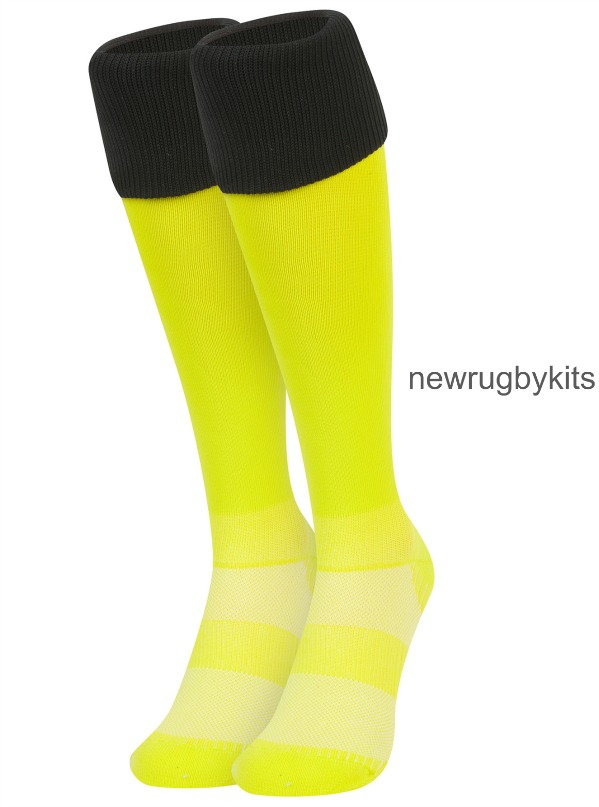