These are the new Newcastle Falcons jerseys 2016/2017, Newcastle RU’s new home and alternate tops for the upcoming AVIVA Premiership season. Made by Gilbert, the new Falcons rugby shirts were officially unveiled in the last week of July 2016

The home kit is predominantly black, while the alternate shirt is orange, as can be seen in the pics below. 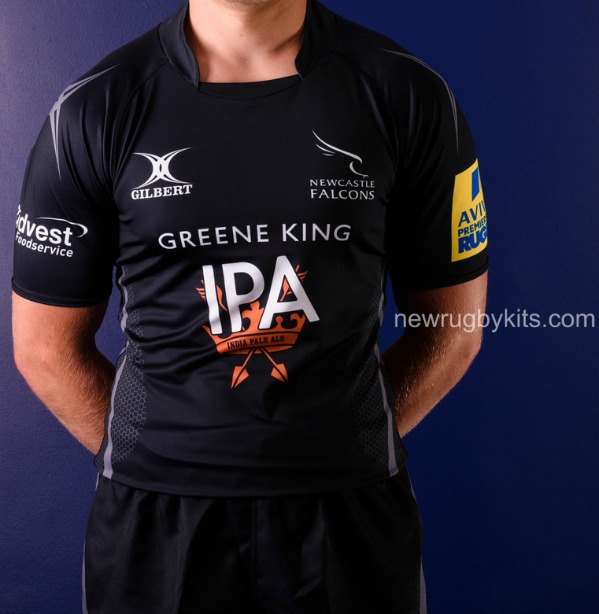 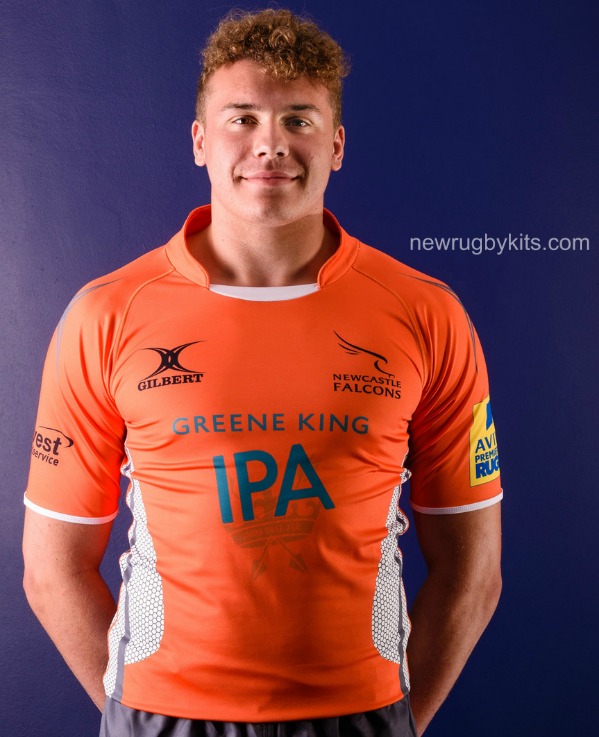 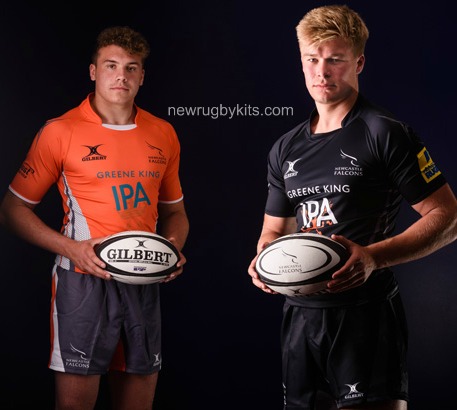