This is the new Munster third kit 16/17, a new 3rd strip made for Munster by Adidas for their games in Europe this season. The deep red and navy jersey was officially unveiled by the Irish Pro12 outfit on 13 September, 2016. Munster are in a tough Champions Cup group along with last season’s finalists Racing 92, Leicester Tigers and Glasgow Warriors

The new Munster rugby third shirt for 2016-2017 takes inspiration from the uniform worn by the club during their Heineken Cup victory back in 2006. 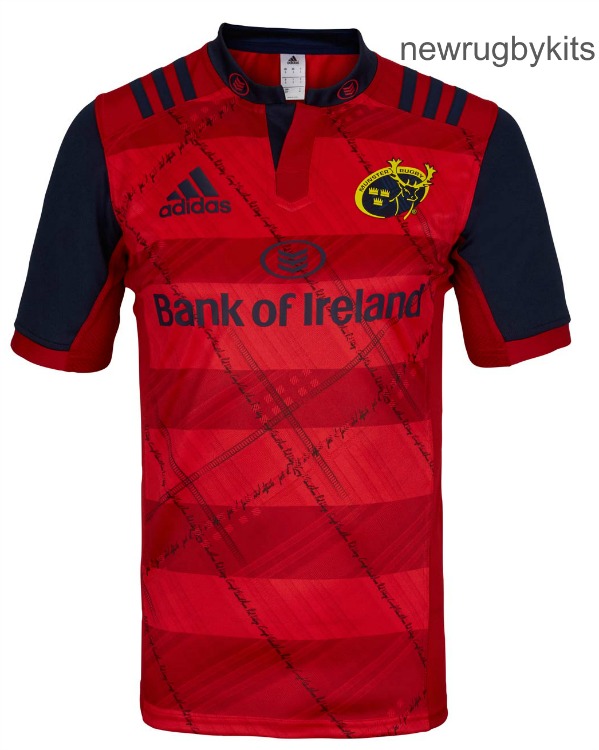 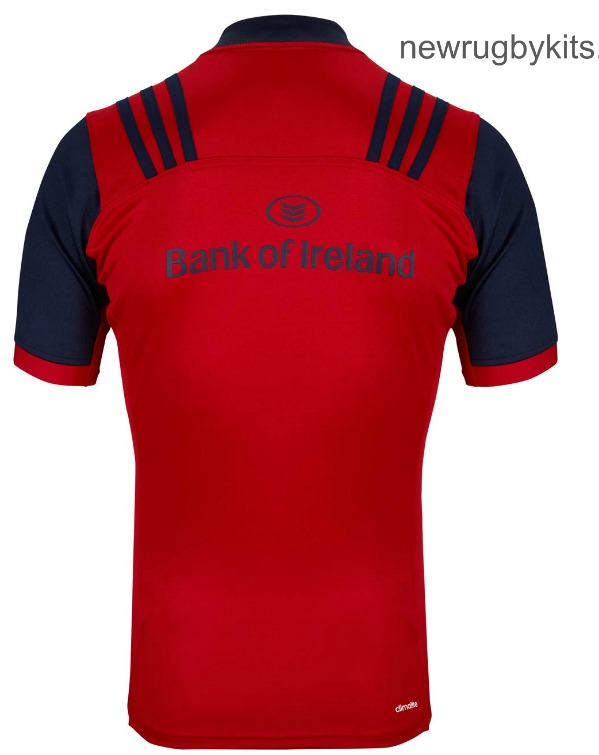