This is what appears to be the new Lions rugby shirt 2017, the top to be worn by the British & Irish Lions on next year’s tour of New Zealand. The shirt, made by Canterbury, was officially launched on November 1, 2016 but leaks of the jersey did find their way onto social media before the release

Standard Life Investments will be principal jersey sponsors for the British Lions on their 2017 tour.

As always with Canterbury, the jersey is available in three versions- classic, pro and test.

The top can also be purchased from Australian merchants Fangear.com 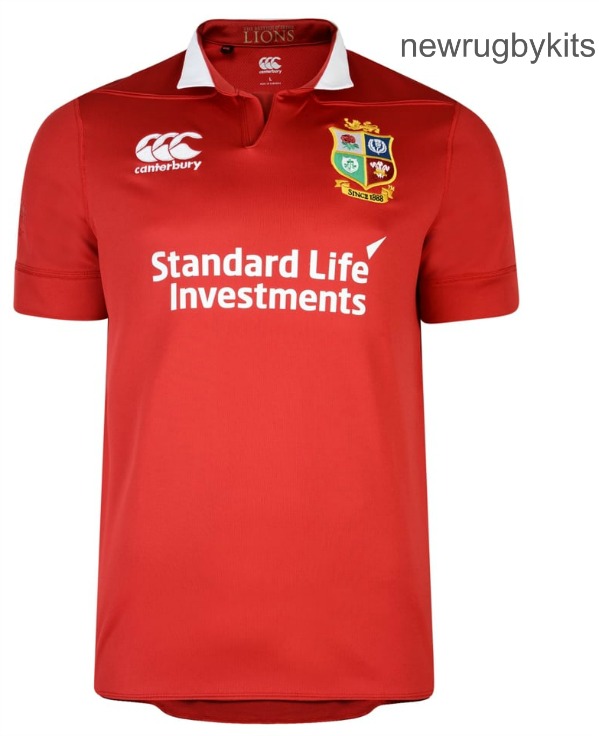 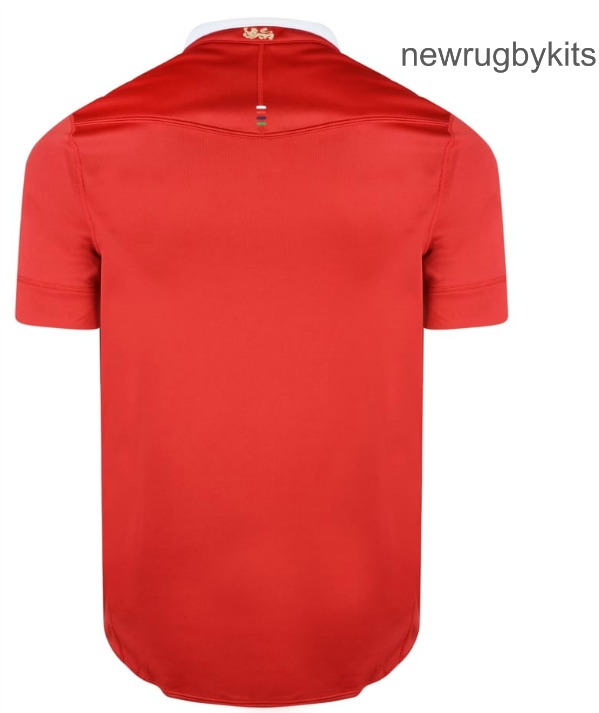 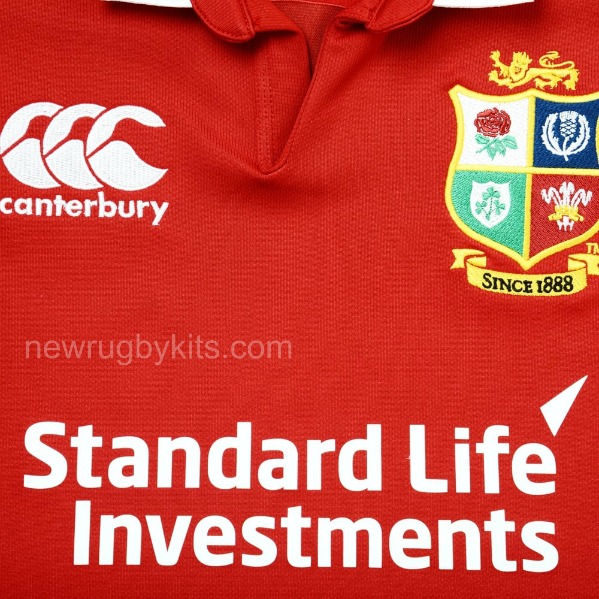 The Lions wore Adidas in their 2013 tour of Australia, but agreed a new deal with Canterbury to replace the German giant. 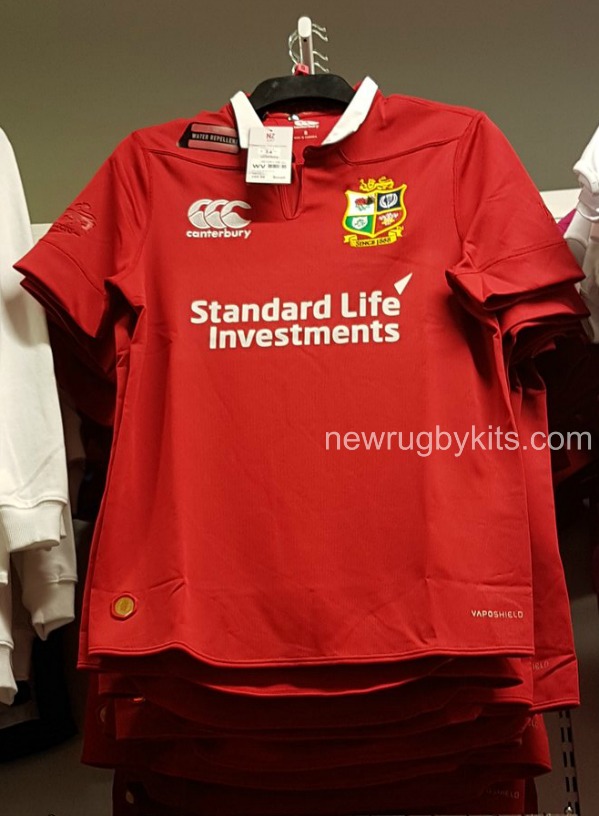