These are the new Hunslet Hawks kits 2017, Hunslet RL’s new home and away tops for the upcoming RFL (Kingstone Press) League One season. The jerseys have been made by Errea and the club will be sporting the Rampant Lion crest after the latter won 54% of the vote in a supporters’ poll (beating the phoenix, which got 46%)

Hunslet finished 7th in the regular 2016 League One season. 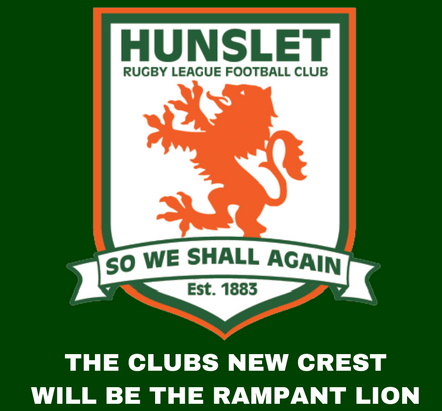 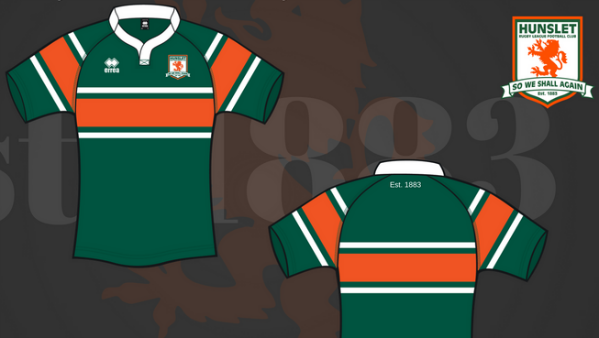 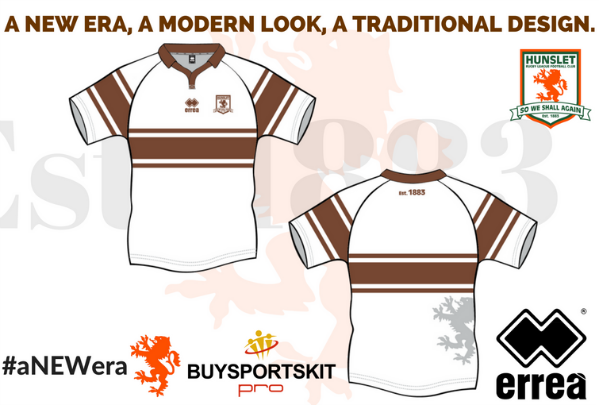