This is the new Leinster Champions Cup shirt 2016/2017, Leinster’s new third/European shirt for the upcoming ERCC tournament. Made by Canterbury, the strip was officially unveiled on the eve of the Pro 12’s Champions Cup launch. Leinster are in Pool 4 for the 2016/17 tournament, alongside Montpellier, Northampton and Castres 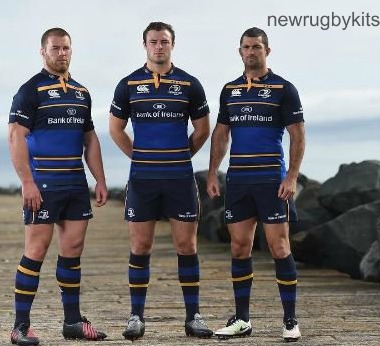 Leinster have also unveiled a new away kit for the 16/17 Pro12 season, that can be seen here. 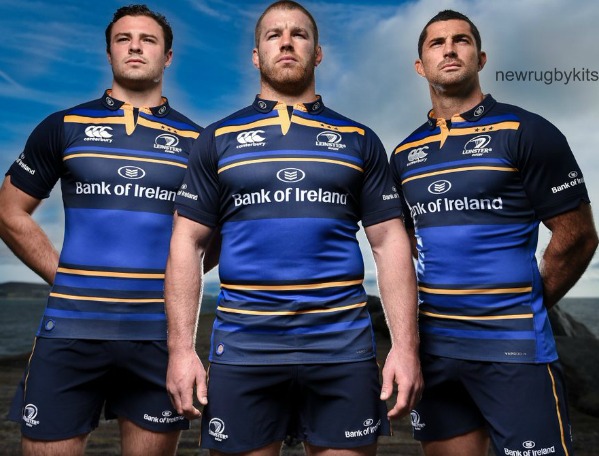 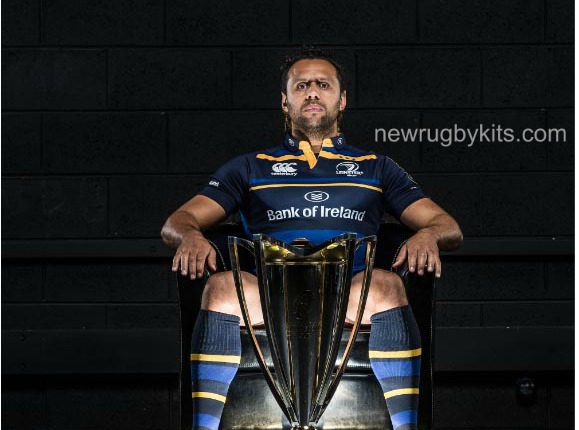 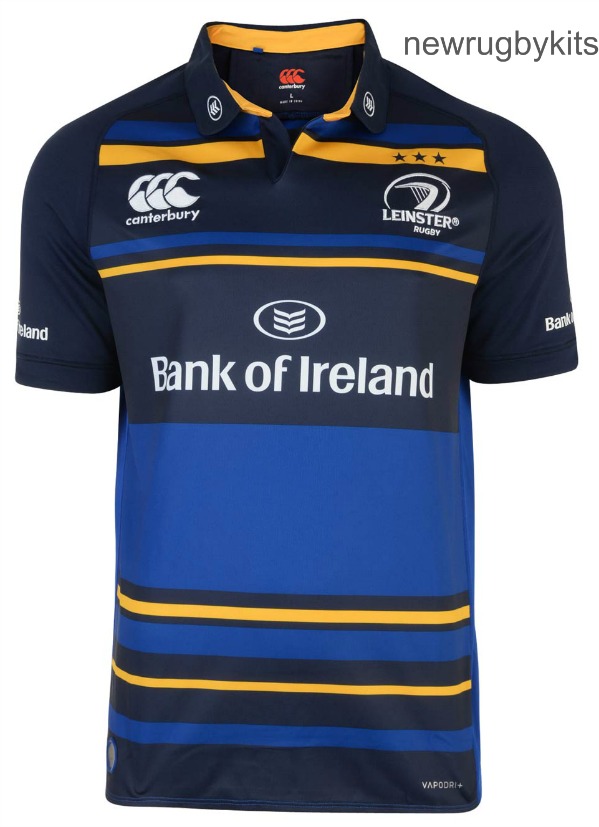