This is the new All Blacks away shirt 2016/2017, New Zealand’s new alternate strip for games during the 2016/17 season. Made by Adidas, the new All Blacks white jersey, featuring a different design, was officially unveiled on 21 November, 2016 and will make its debut this weekend in the team’s match against France The game against Les Bleus is the last of the All Blacks’ European tour, with the side registering wins over Italy and Ireland ahead of the clash against the French 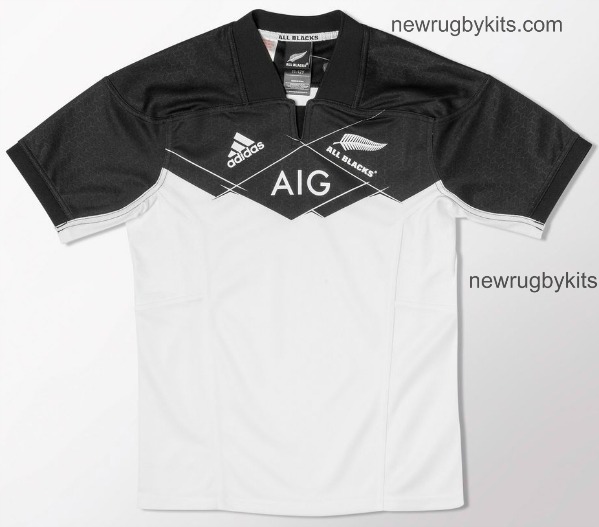 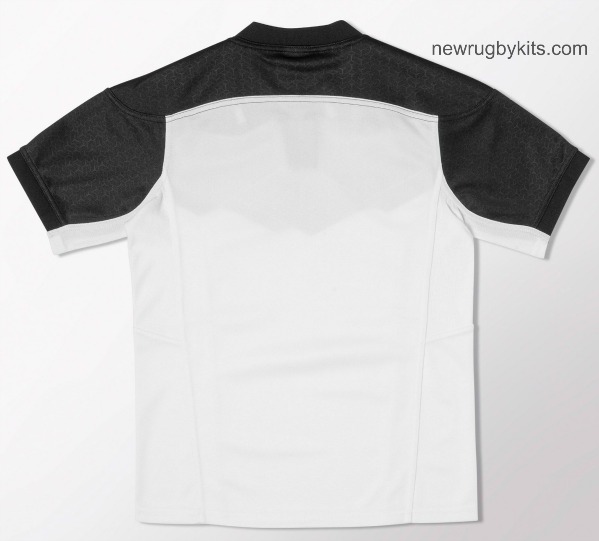