These are the new Huddersfield Giants kits 2017, Giants RL’s new home and away jerseys for the 2017 Super League season. Made by O’Neills, the new Giants RL tops were officially unveiled on November 4, 2016 by the club. It is the first by Irish company O’Neills as part of a three year deal with the club to replace KooGa as kit partners. Giants are the 3rd Super League club to be outfitted by O’Neills, joining St.Helens and Widnes 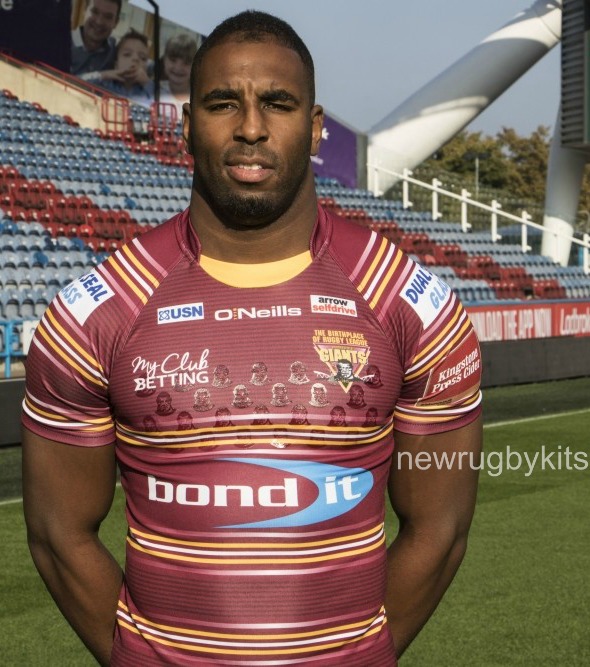 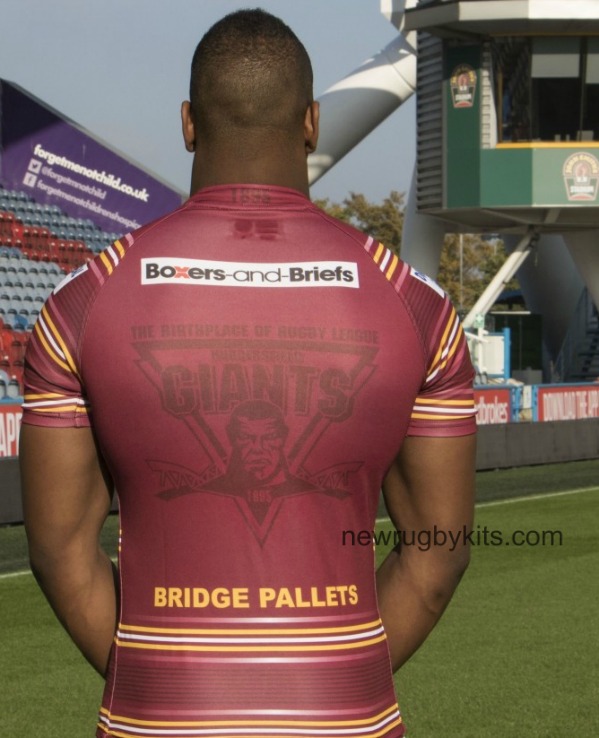 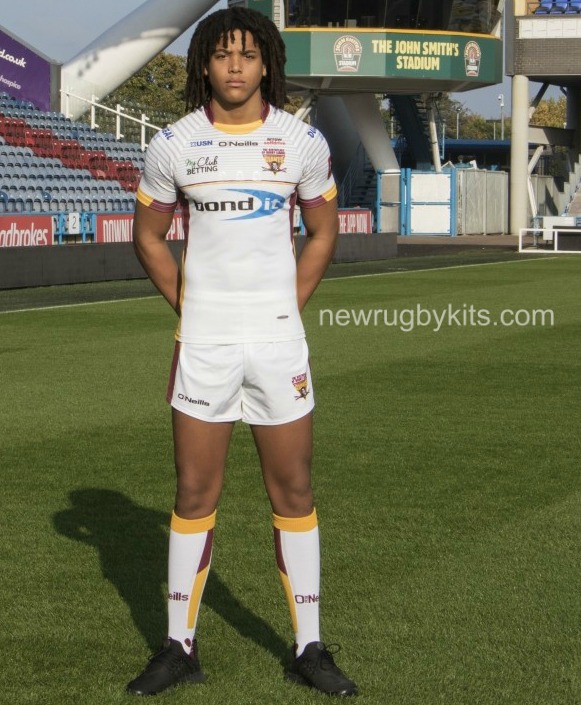 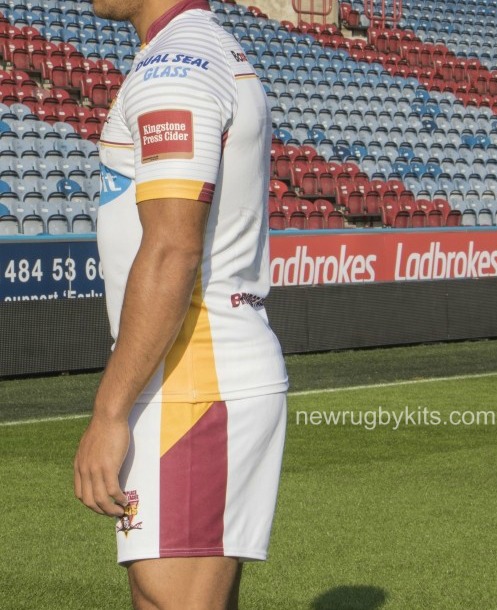 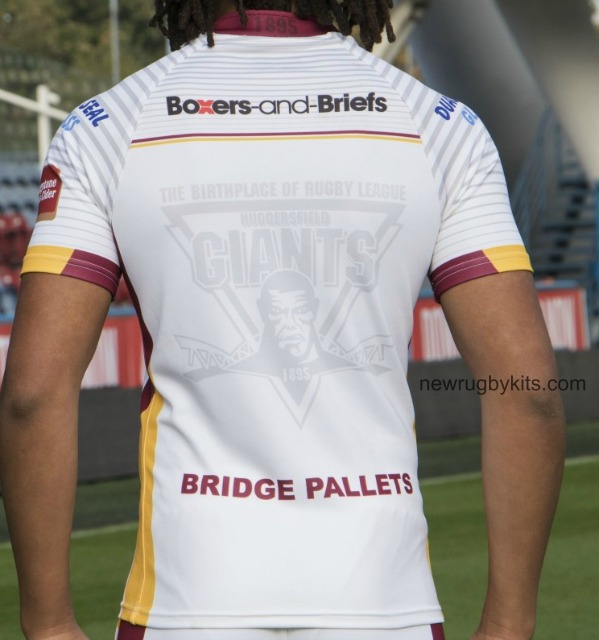 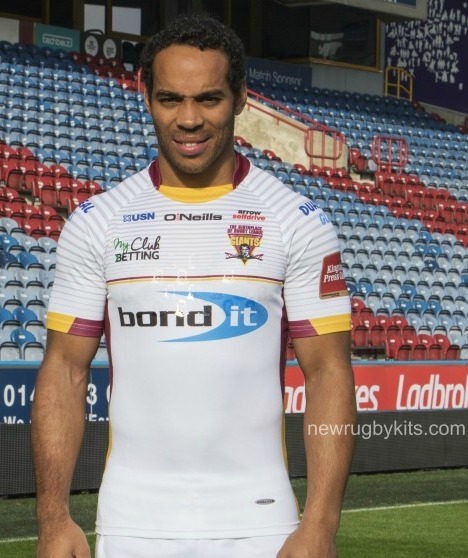