Made by new kit partners ISC (who replace Macron), the new Wakey Super League jersey was officially unveiled on 19 November, 2016.

The shirt will be paired with predominantly white shorts and socks. 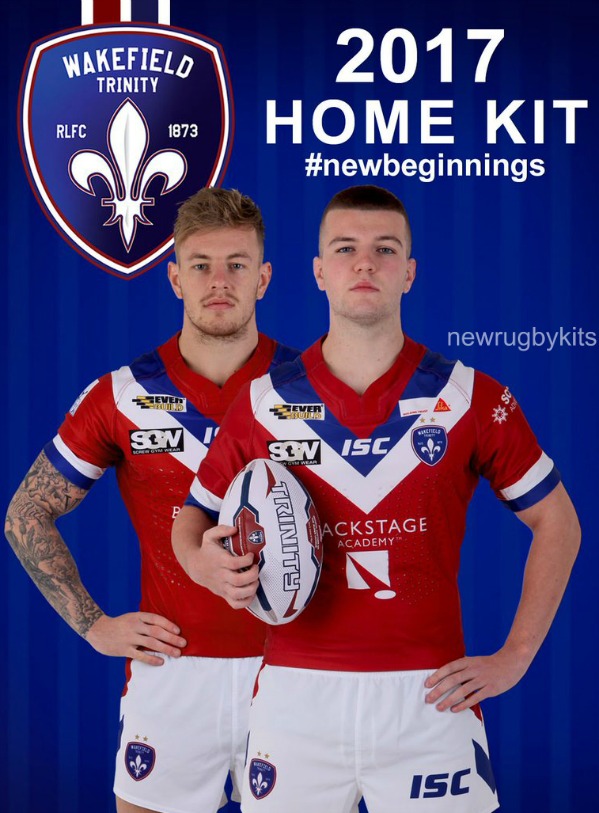