This is the new Leinster rugby shirt 17/18, Irish side Leinster’s new principal jersey for the upcoming Pro14 season. Made by Canterbury, who have also released new uniforms for England and Ireland in the past few days, the new Leinster strip was officially unveiled on August 8, 2017.

The new top features a checkered design with golden detailing around the collar. The inside of the neck is a tribute to the schools and the provinces that have contributed to the success of Leinster Rugby.

Or shop for it online at well known merchants Lovell Rugby 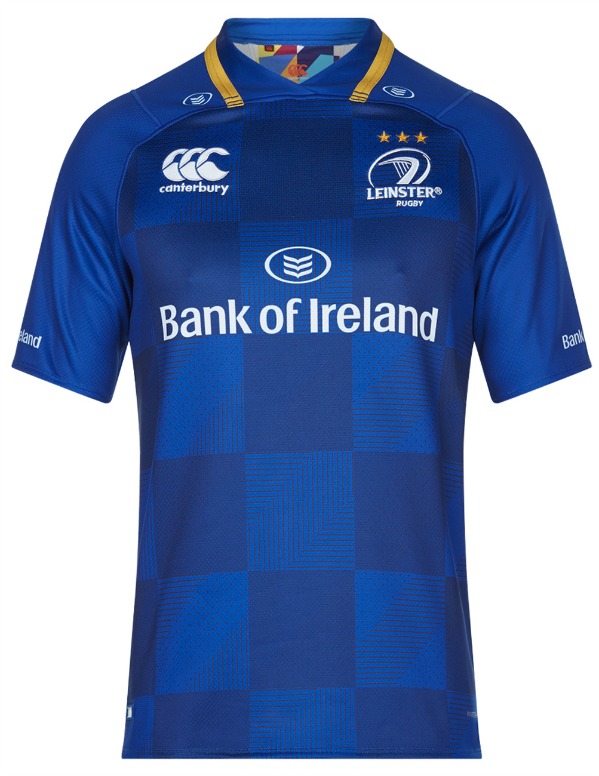 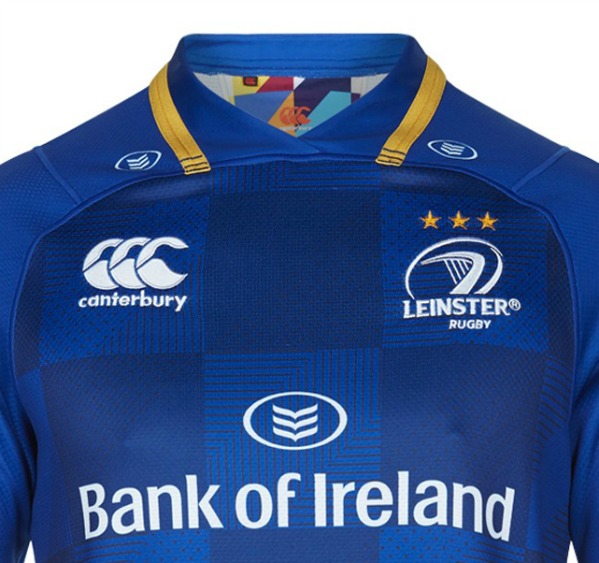 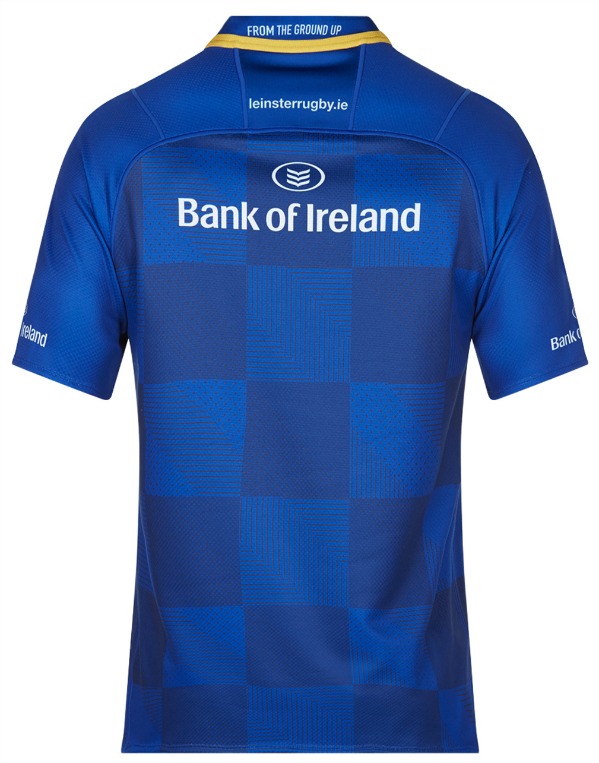