This is the new Ireland rugby shirt 2017/18, the Irish national rugby union side’s new home jersey for the 17/18 international season. Made by Canterbury, the new Irish rugby top was officially unveiled on August 4, 2017 by the IRFU

The design has apparently been inspired by the highest peaks of each of the country’s provinces and is sponsored by Vodafone. 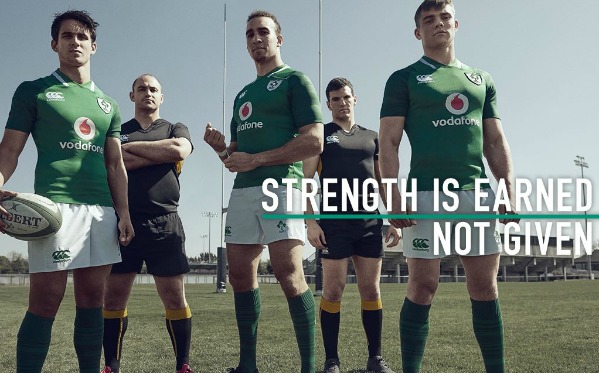 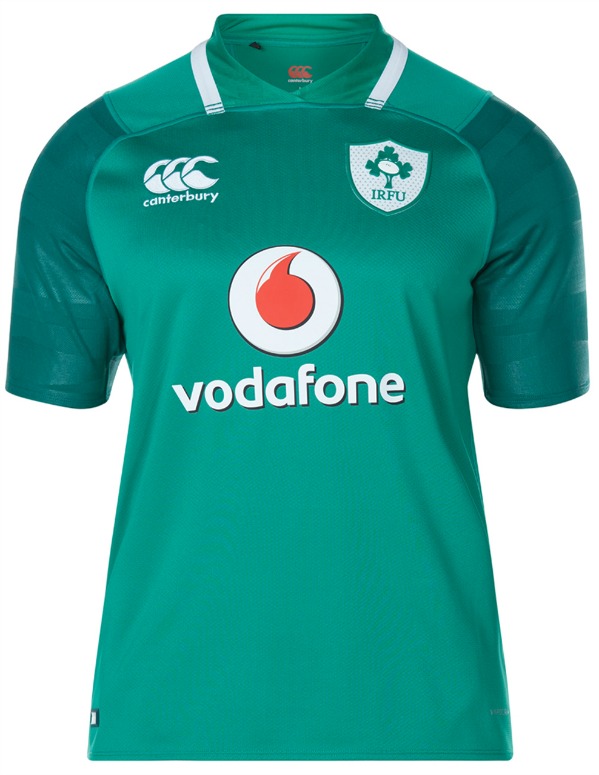 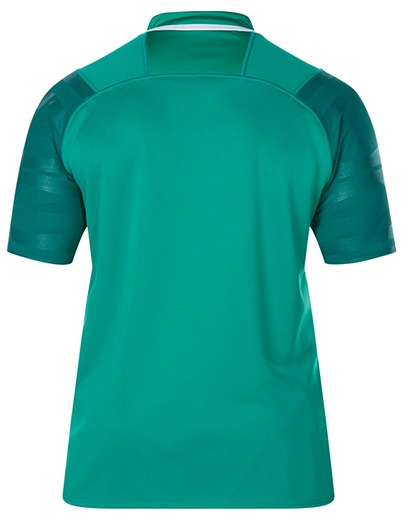