Here is England RL’s new Hummel kit, the first uniform to be made by the Danish brand as part of a four year deal with the RFL. Hummel are better known for their football offerings (they’re suppliers to the Danish national team, participating at the 2018 World Cup in Russia, and a bunch of other club teams as well)

There is also a new major sponsor in the form of DACIA, who will appear on the front of the jersey till 2021. The new England RL Hummel jersey will make its debut in Denver later this month. 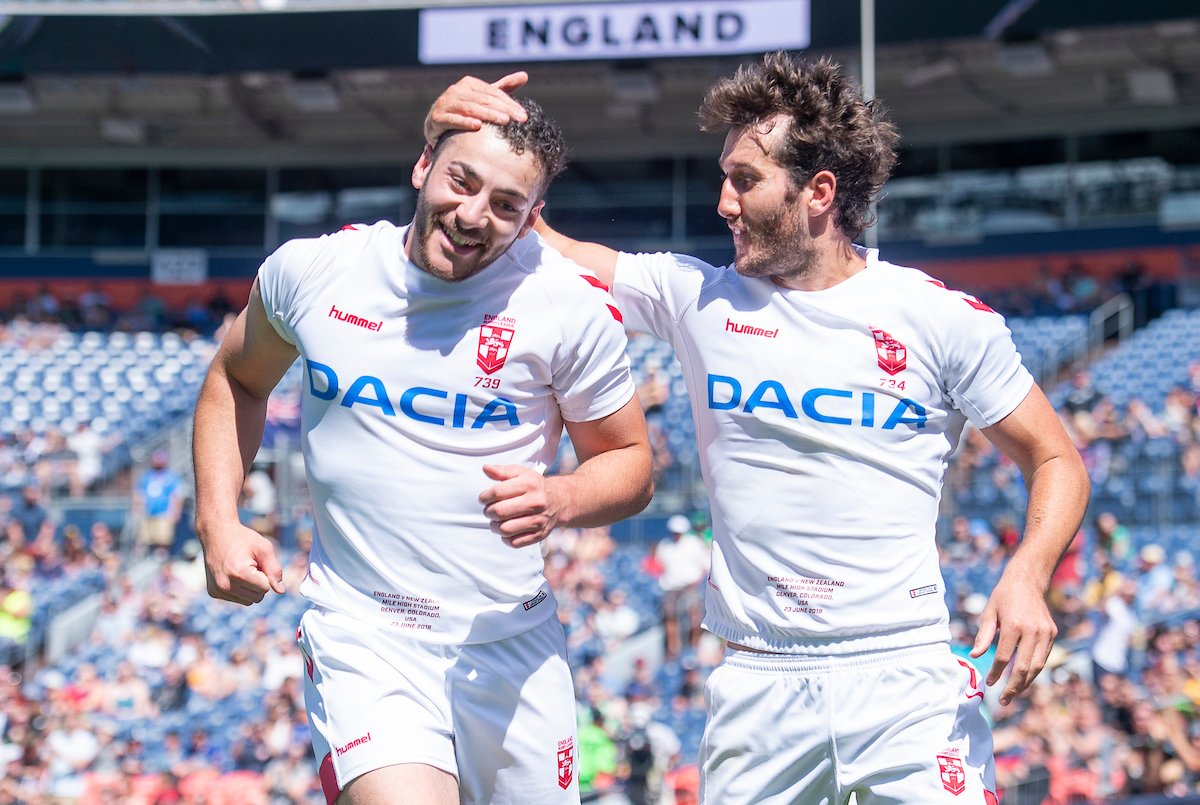