This is what will be Exeter Chiefs’ new Cup kit for the 2014/15 season. Exeter finished 8th in the 2013/14 AVIVA Premiership season and will thus participate in the 2014/15 European Rugby Challenge Cup.

Exeter Rugby had announced on Twitter that the Cup kit would be debuting at the 2014 Premiership 7’s, and the side wore a green and black strip at the event, as can be seen in the pics below. 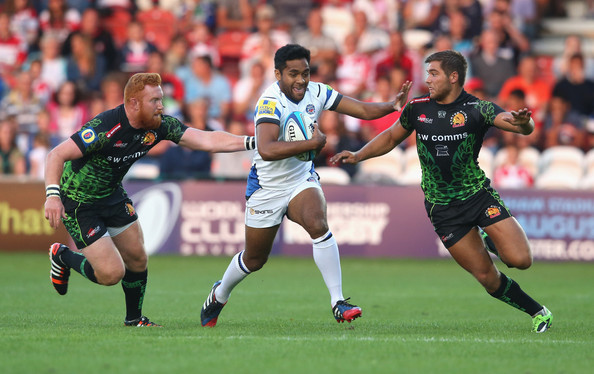 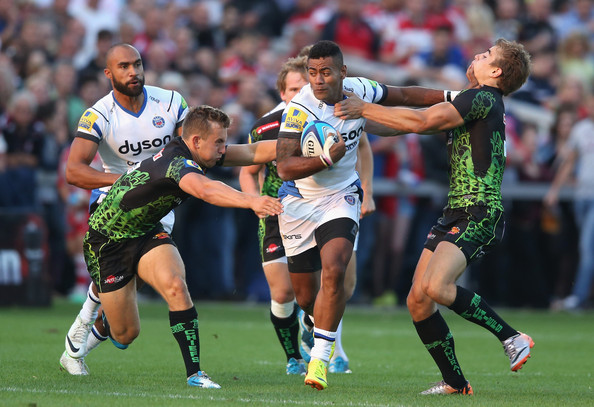 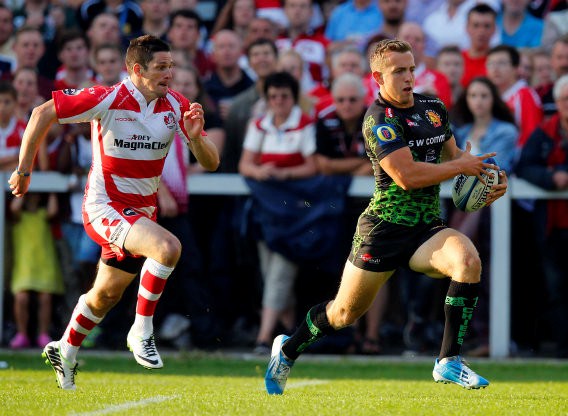