These are the new Japan RWC kits 2015, Japan’s home and away tops for Rugby World Cup 2015. Made by Canterbury, Japan’s RWC 2015 uniforms were officially unveiled in the second week of July 2015.

The Brave Blossoms are in Group B for RWC 2015 alongside South Africa, Samoa, Scotland and the United States. Key players include Michael Leitch, the Chiefs eigthman, Fumiaki Tanaka, the Highlanders scrumhalf and hooker Shota Hourie, the former Rebels No2. 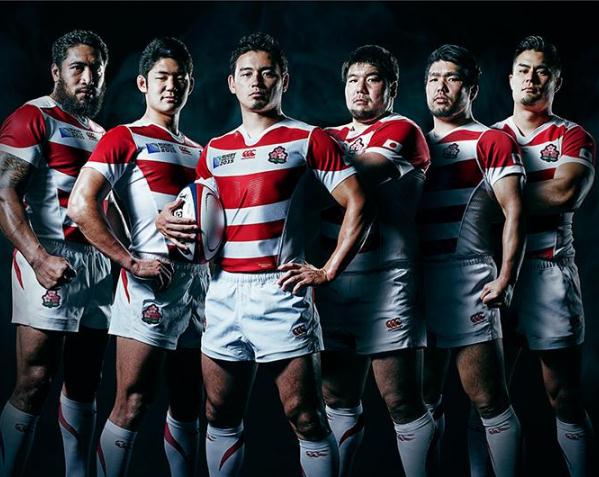 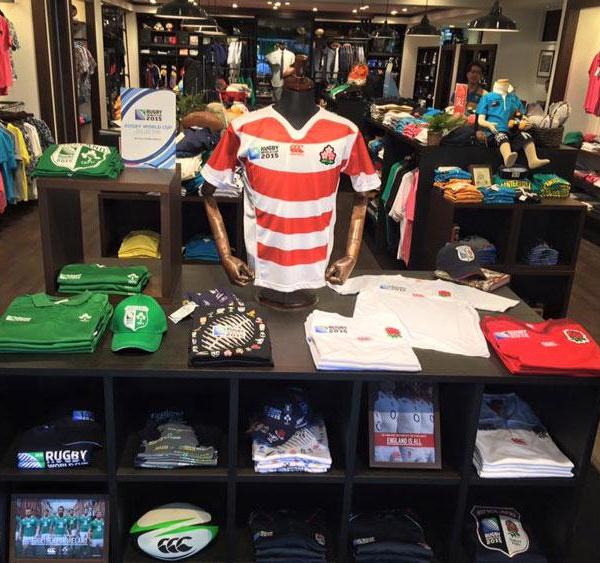 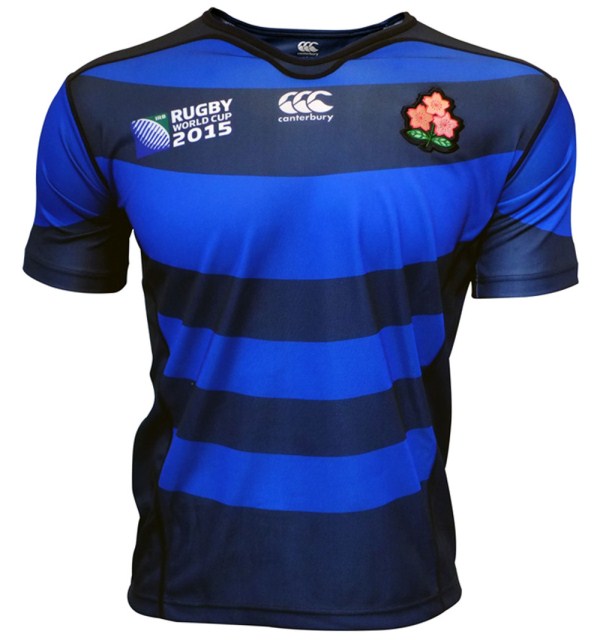