Ireland, Six Nations winners in 2013 and 2014, will be heavily fancied to top Group D which also includes France and Italy. Finishing first will potentially see Joe Schmidt’s side play a quarterfinal tie against Argentina

The likes of Paul O’Connell and Rob Kearney are here seen modelling the new Ireland rugby top 2015/16. The away/alternate RWC top is a charcoal number from the Canterbury stable.

As with all Canterbury products- supporters have three versions to choose from for buying the shirt- test, pro and classic 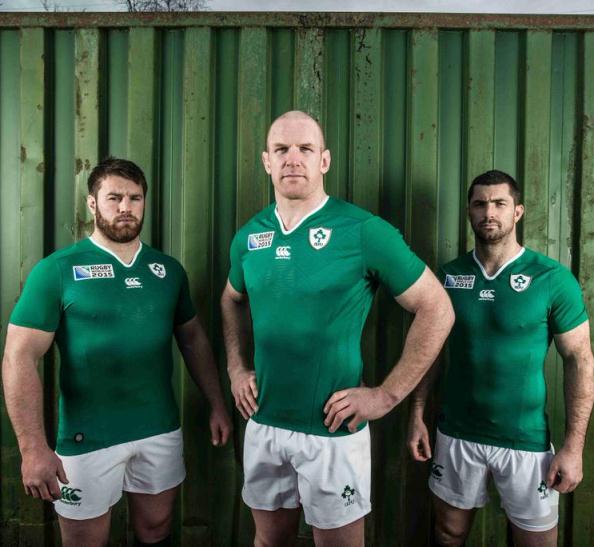 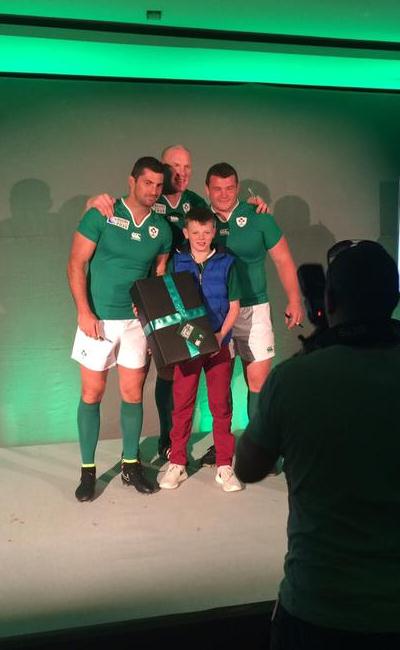 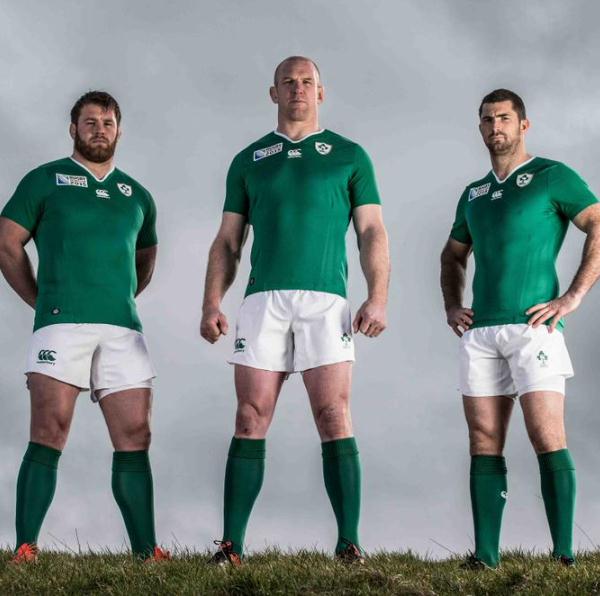 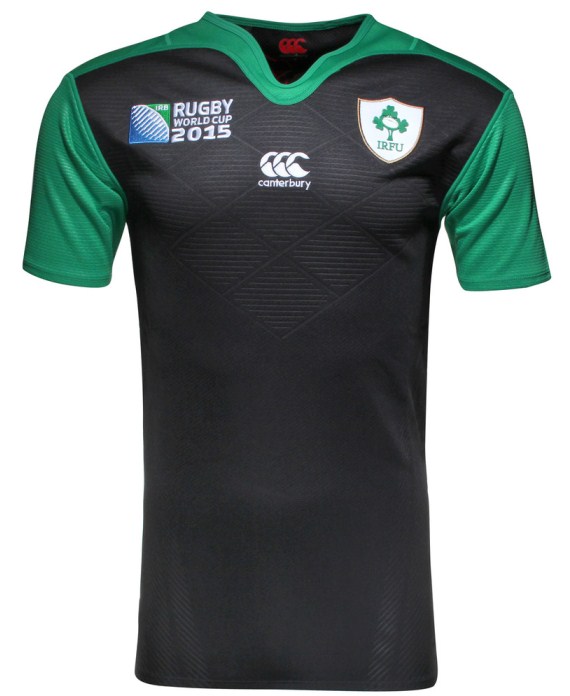