These are the new Halifax RL jerseys 2016, Halifax RLFC’s new home and away kits for the upcoming Kingstone Press RFL Championship season. The new shirts have been made by EV2 Sportswear and were officially revealed to the public on November 27, 2015 with a format launch set to take place later next month 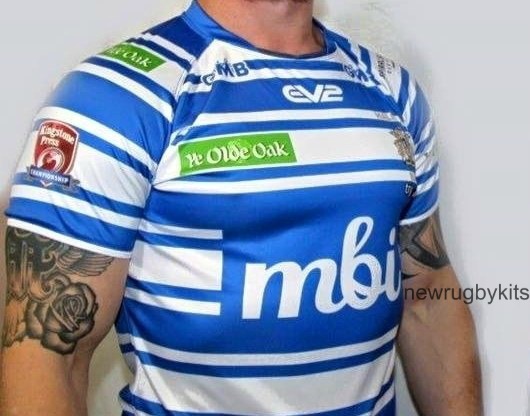 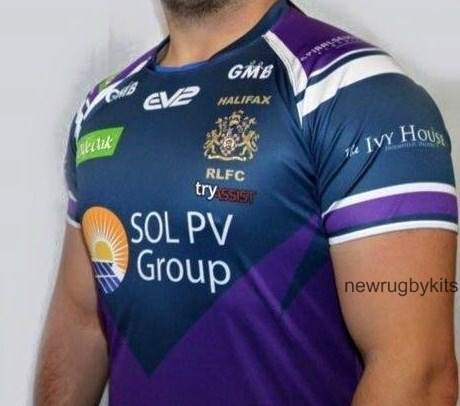 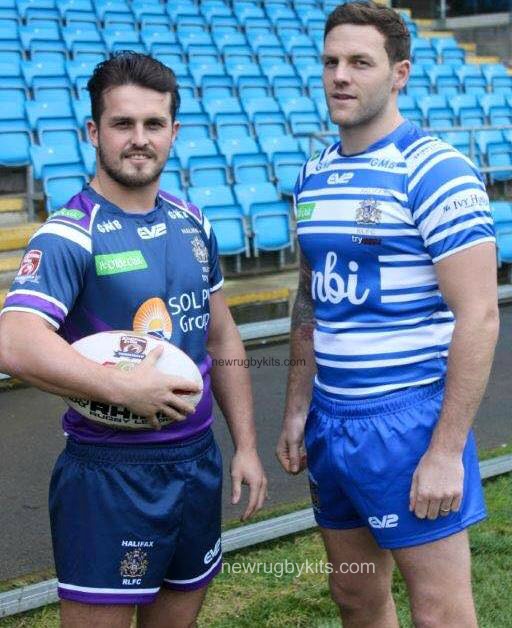