This is what is the new Salford Red Devils home jersey 2016, Salford’s new home kit for the upcoming Super League season. Salford will have a new uniform supplier this season in Raging Bull Sportswear, and the kit was officially unveiled on December 1, 2015.

The club have also managed a coup of sorts by getting Mitsubishi UK on board as major sponsors.

Check out other Super League 2016 jerseys at newrugbykits.com 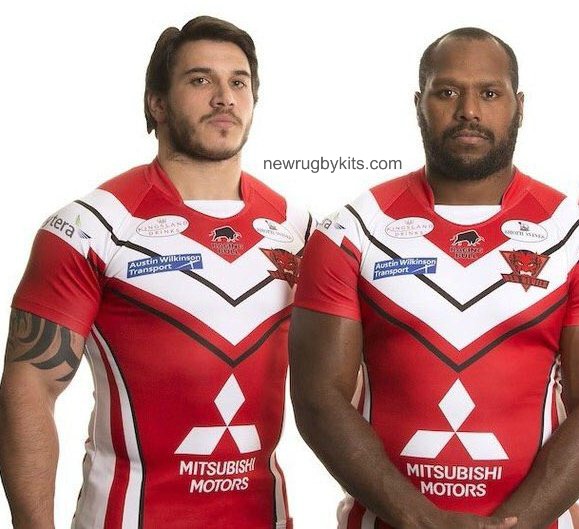 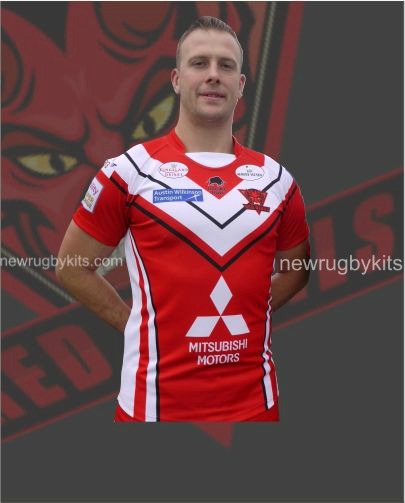