These are the new Golden Lions rugby jerseys 2016, the Emirates Lions’ new home and away kits for the 2016 Super Rugby season. The Lions were one of the revelations in Super Rugby last season, playing an attractive style under Johan Ackermann and were crowned Currie Cup champions in 2015.

The new 2016 Lions Super Rugby shirt, made by Canterbury, was officially unveiled on 1 December, 2015. While the new Lions S18 home jersey remains red, they will have a predominantly black strip as their alternate. 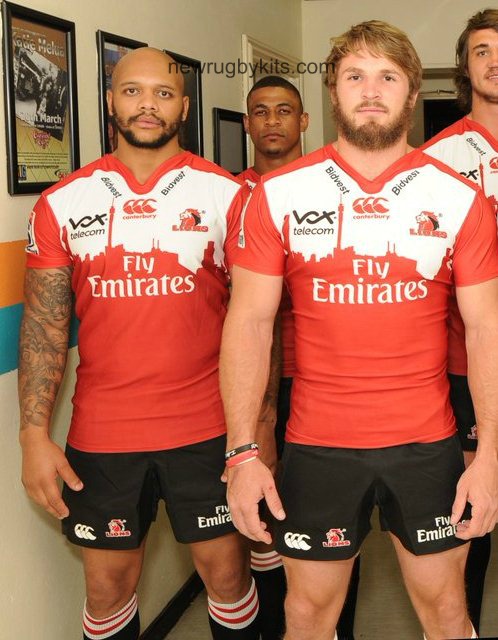