Here is the new Racing 92 home shirt 16/17, Top 14 champions Racing’s new principal jersey for the upcoming season. Racing claimed their first Top 14 title in over two decades thanks to a masterclass from Dan Carter in front of a 99,000+ crowd at the Nou Camp a few days ago. They also reached the finals of the European Cup, where Carter limped off injured early in the loss to Saracens.

Racing have a new kit partner in Le Coq Sportif, who take over from Kappa. The French giants have retained their traditional sky blue and white colours, with Le Coq Sportif also incorporating the colours of the French flag into the collar 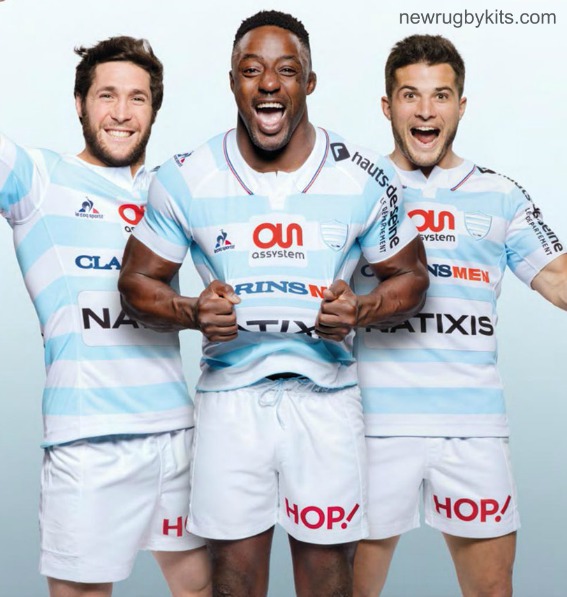 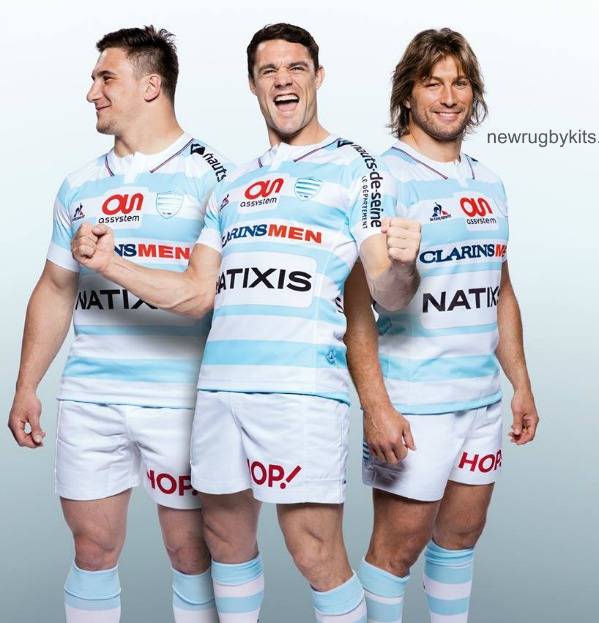