This is the new South Africa rugby shirt 2017, the new Springbok jersey for the 2017 season. The Boks had a disastrous 2016 and will be hoping for a better 2017 under new skipper Warren Whiteley. The new Bok jersey also has a new principal sponsor in the form of telecom major MTN (who replace ABSA), and will get its first run out when the side take on France at Loftus Versfeld in Pretoria on 10 June, 2017 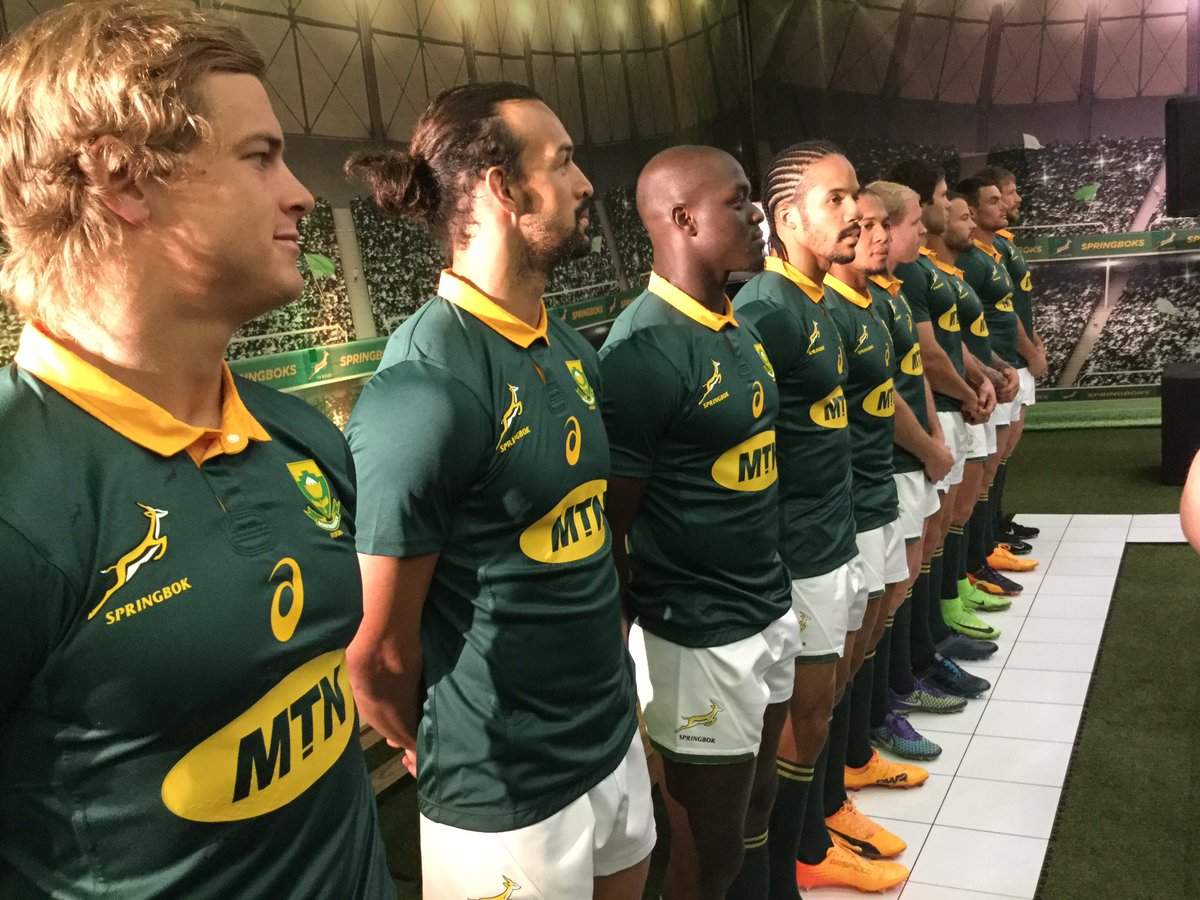