The new uniform will first see action in Ireland’s June tour to South Africa. With the Boks rebuilding under a new coach and Ireland also having several South African born players in their own squad (CJ Stander, Quinn Roux etc), Joe Schmidt’s side will fancy their chances of springing an upset in the Republic

Vodafone are official sponsors of Ireland’s new 2016/17 home rugby shirt, as can be seen in the pics below. They replace Three on the front, with the deal reportedly worth €50m (over 10 years)

Or shop for the shirt online at Life Style Sports 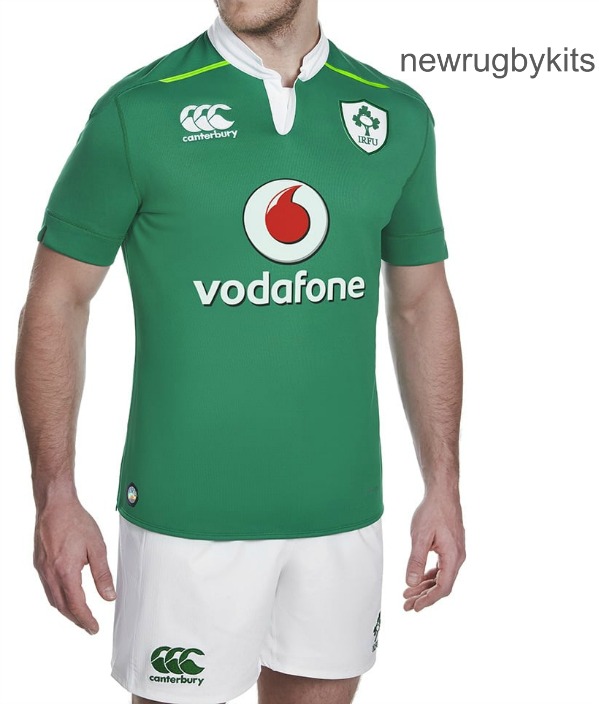 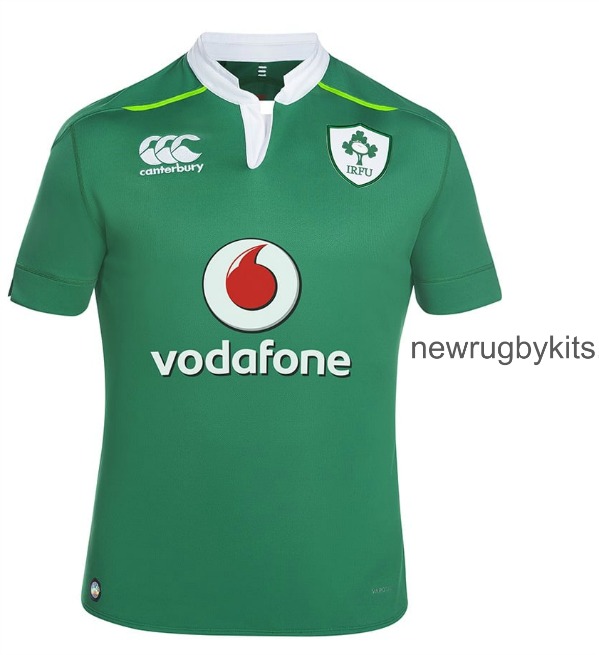 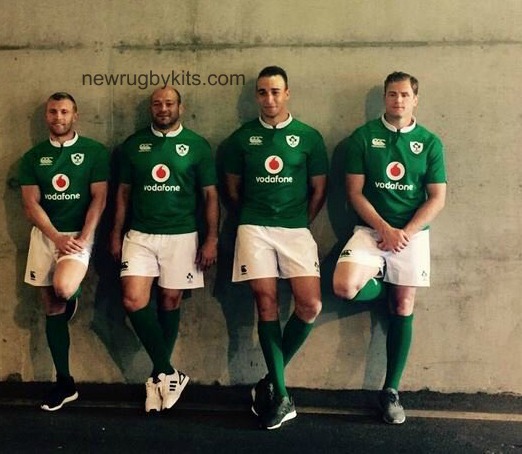 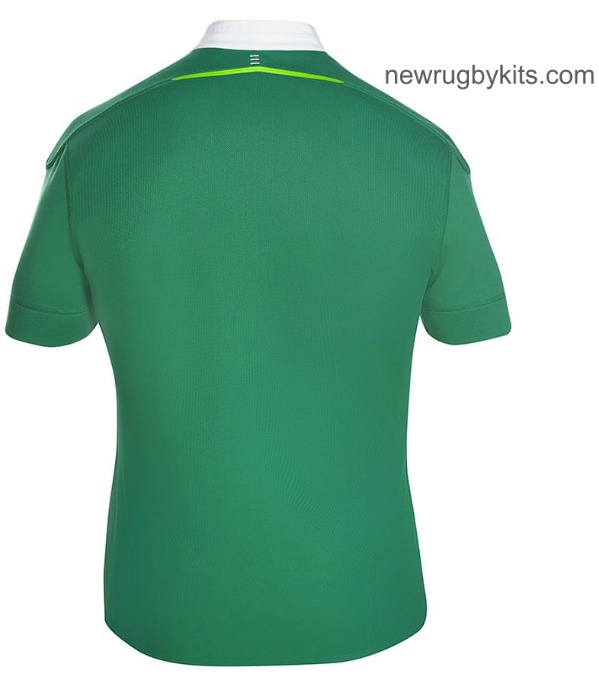