These are the new Wasps rugby shirts 2017/18, Wasps’ new home and away uniforms for the upcoming AVIVA Premiership season. Made by Under Armour, the new Wasps kits, which will also serve as the club’s 150th anniversary tops, were officially unveiled on August 22, 2017 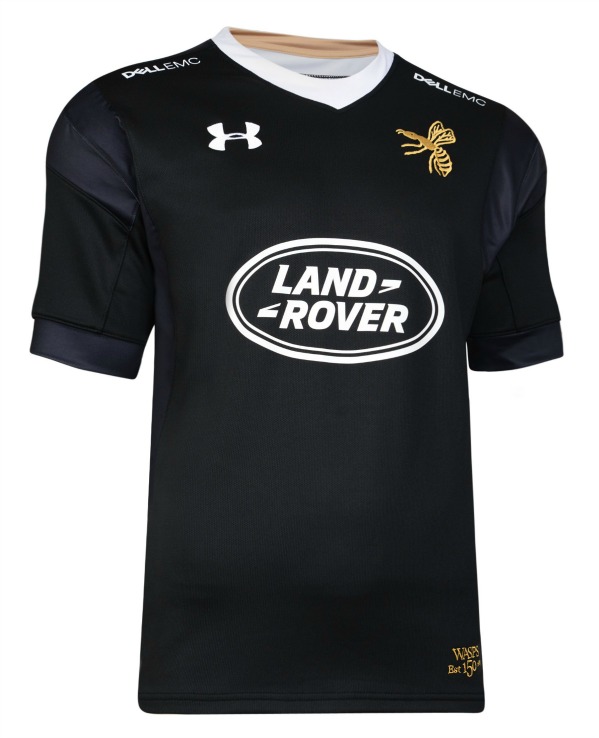 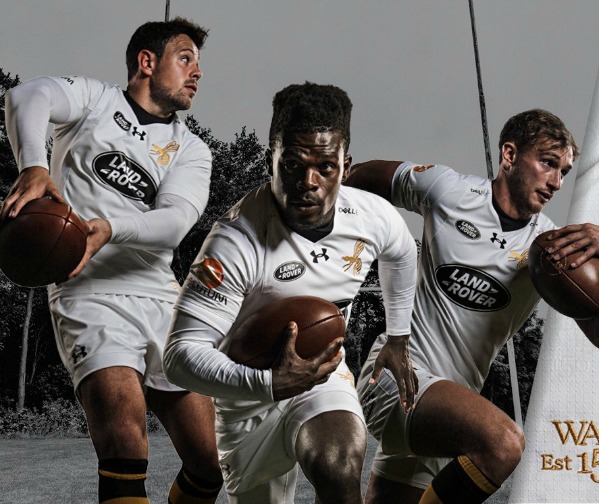 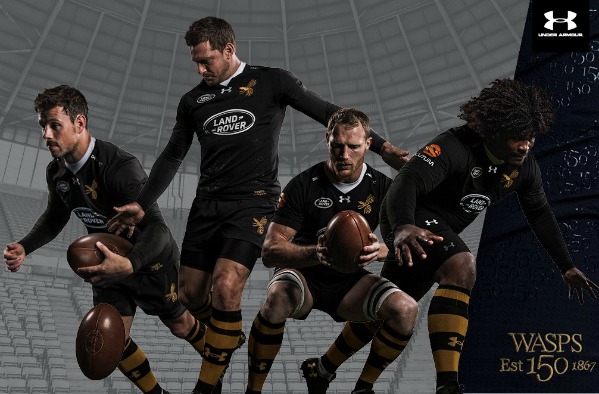 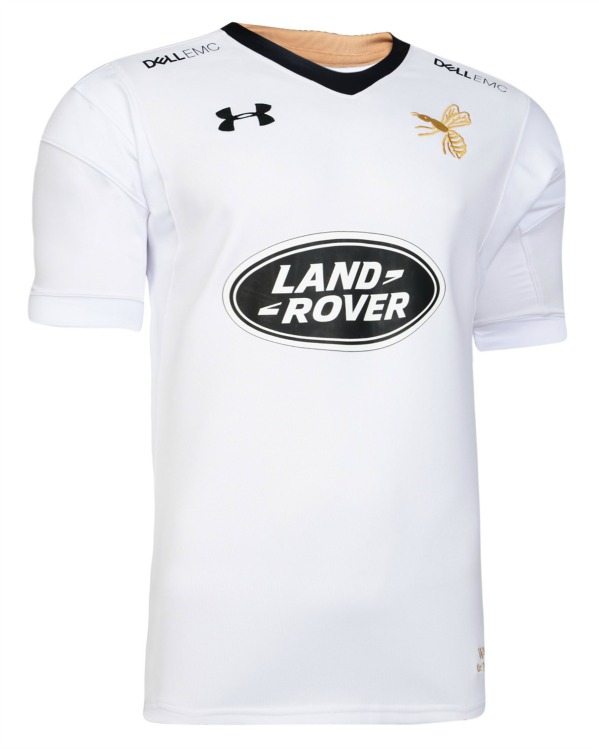