Ireland’s sevens rugby program hasn’t quite received the same attention that their fifteen member counterpart does, but they did their nation proud by reaching the semifinals of the 2018 London Sevens in their first appearance at the tournament since 2004 (they were an invitational team at the Sevens).

The Irish sevens jersey has been made by Canterbury and is sponsored by Elverys, who are also the official online retailers for the shirt. 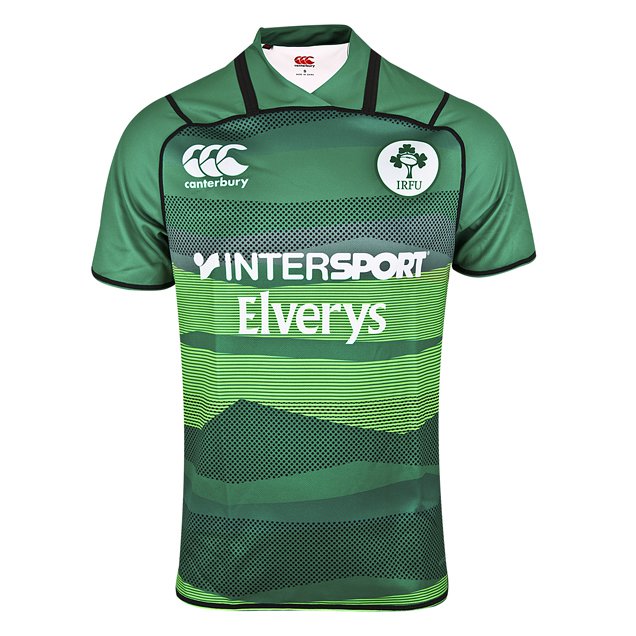 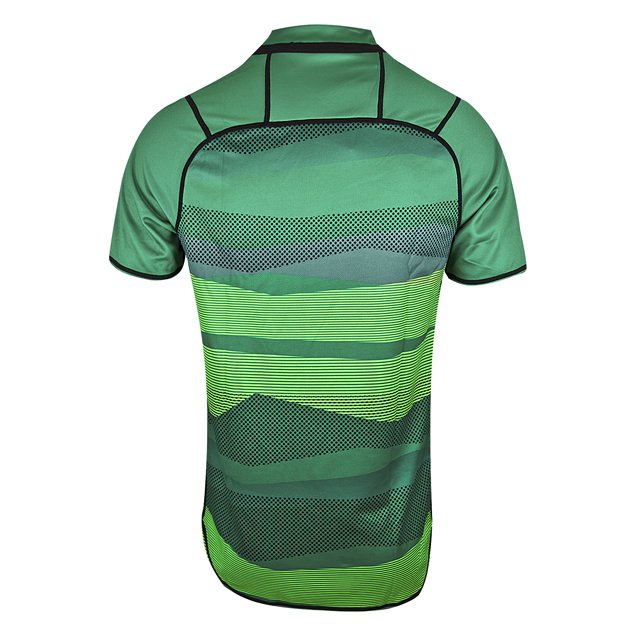