These are the new Swinton Lions kits 2019, Swinton RLFC’s new home and away tops for the upcoming RFL Championship season. Swinton narrowly managed to stay up, beating Workington Town 33-20 in the Championship/League 1 playoff. They had finished last in the Championship shield, after having finished second from bottom in the regular league season.

The new Swinton RLFC 2019 uniforms (blue home and black away) have been made by local company SuPro, with whom the club have inked a new kit deal, and were officially unveiled in the second week of December 2018 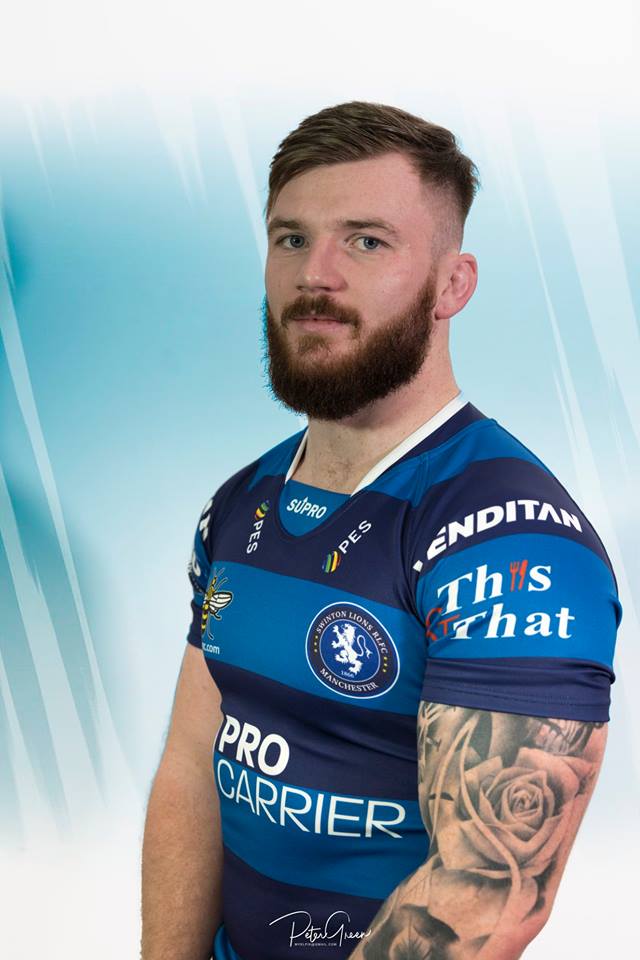 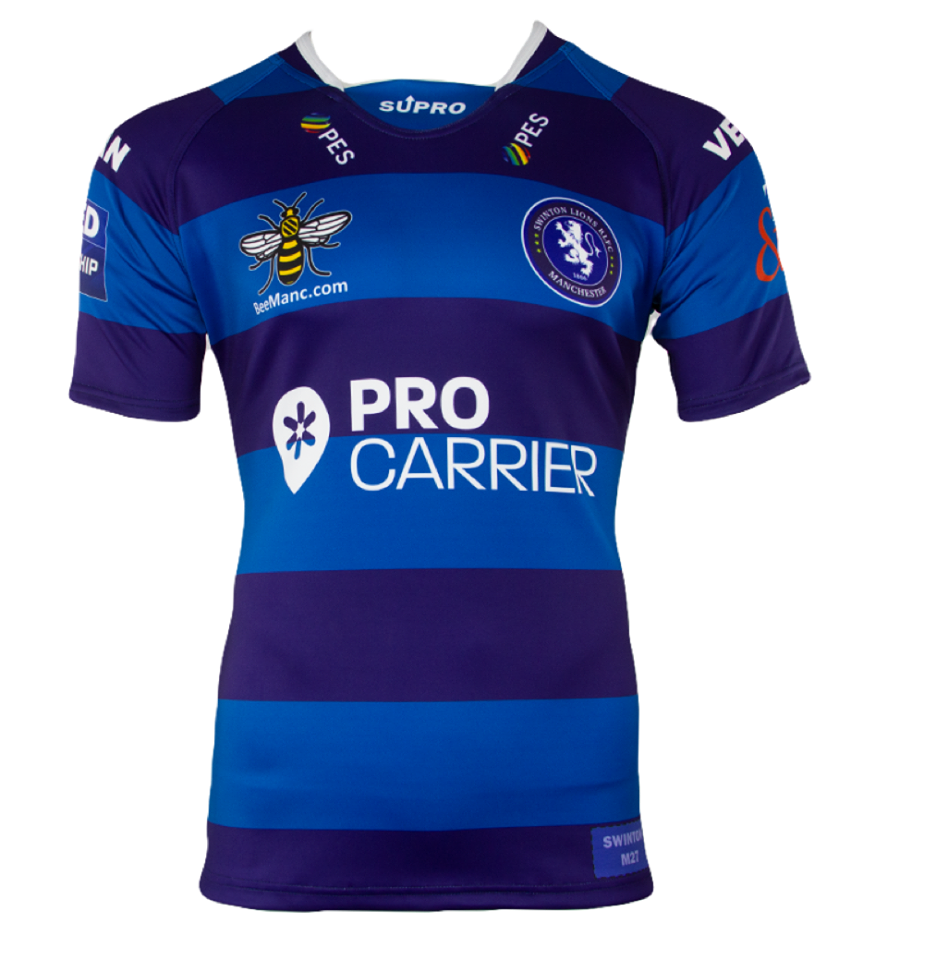 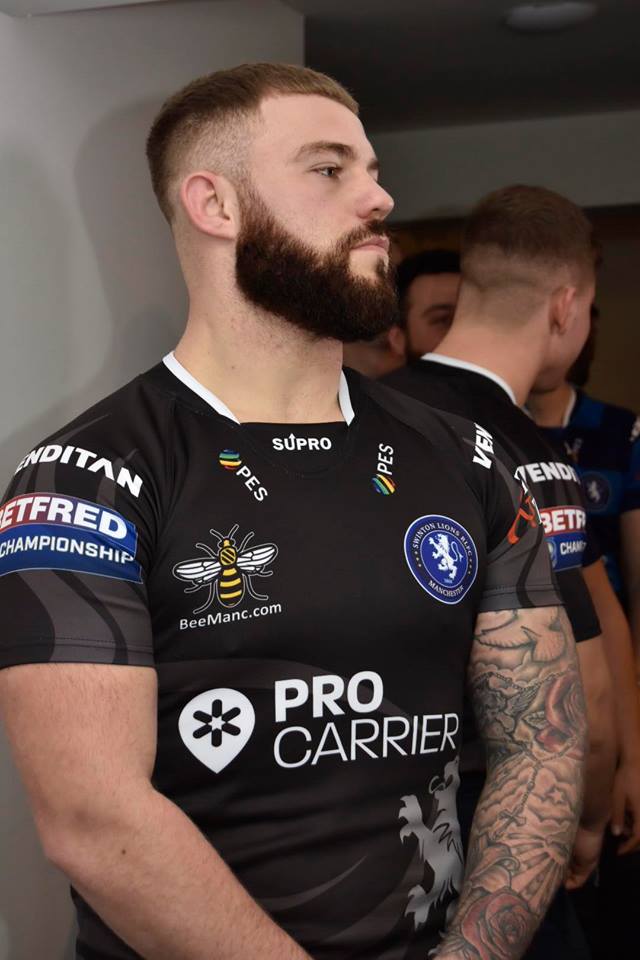