This is the new Benetton Treviso rugby jersey 13/14, Treviso Rugby’s new home shirt for the forthcoming 2013/2014 Pro 12 season. The new Treviso home kit has been made by Canterbury, who have taken over as kit partners from Errea, and were officially unveiled on August 27, 2013 at the launch of the new league season in Belfast. 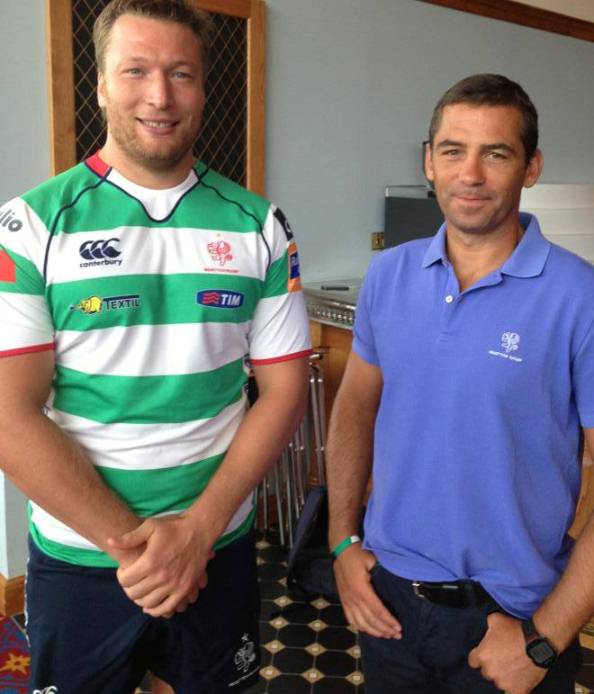 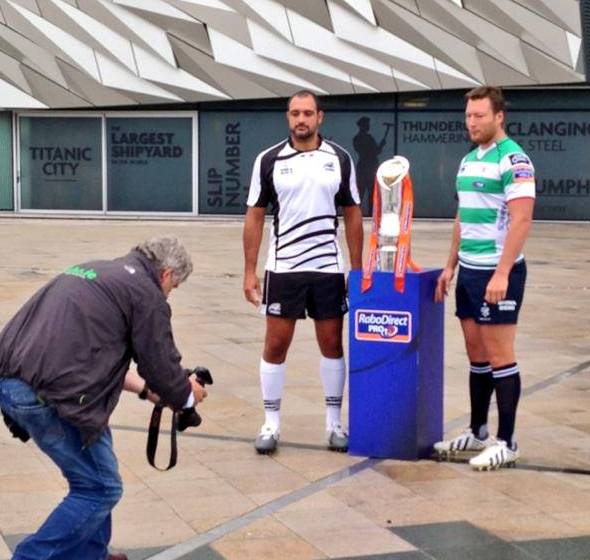