This is the new Wigan Warriors shirt 2015, Wigan RL’s new home kit for the upcoming Super League season. The first to come from new kit partners Errea, the new Wigan Warriors strip was officially unveiled on 25th November, 2014. Errea take over from ISC after inking a four year deal, and there is also a new sponsor in the form of Coral.

Like Hunslet Hawks, who used a 1965 Challenge Cup inspired design for their 2015 kits, Wigan have also paid homage to that famous game by opting for a traditional cherry and white design. The new Wigan RL top features a black collar and has the famous Wigan crest on a black patch, as can be seen in the pics below. 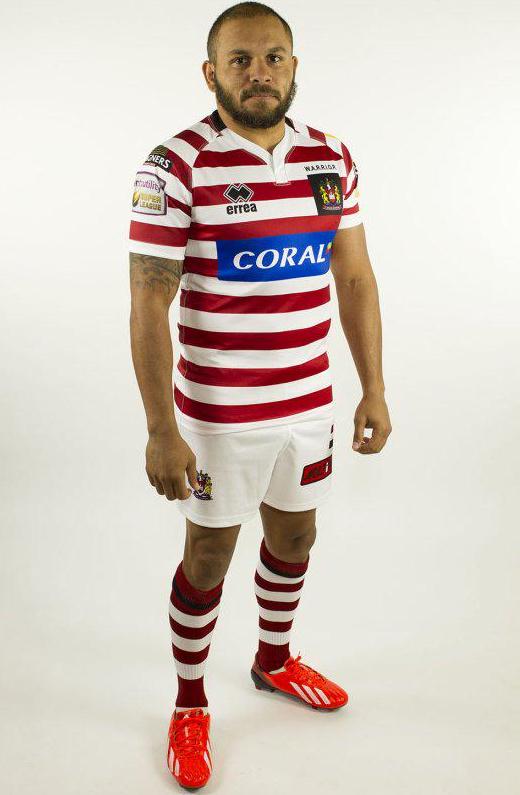 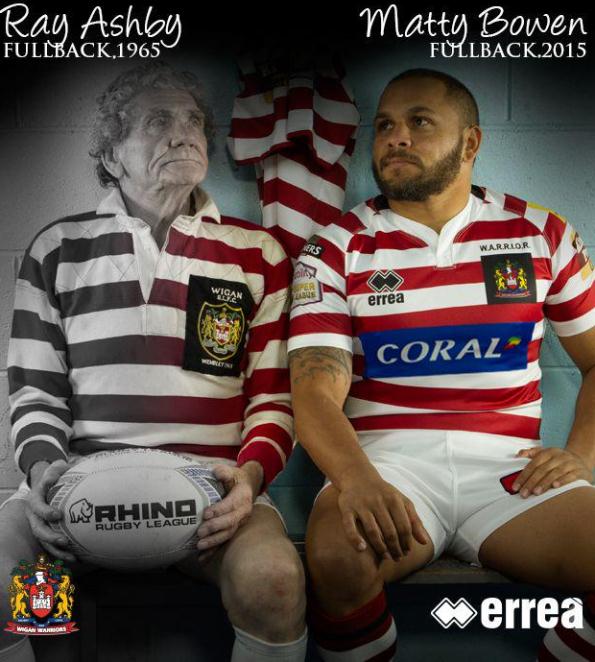 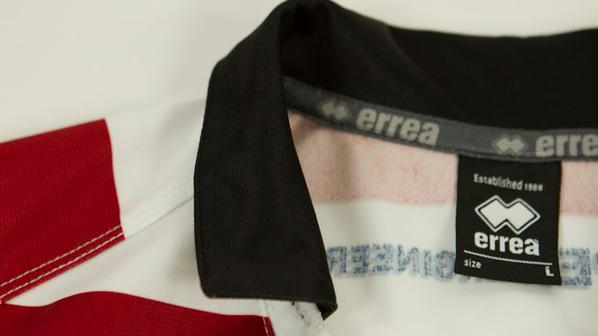 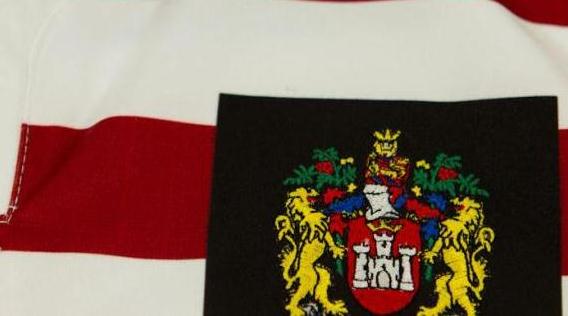 Wigan Warriors’ new away kit for 2015 will be revealed later in the week.