This is the new Leicester Tigers away shirt 13/14, Tigers’ new alternate kit for the forthcoming AVIVA Premiership season. The new Tigers away rugby kit has been made by Canterbury and was first revealed on July 25, 2013 by the club, ahead of its debut in the JP Morgan 7’s tournament. The white strip is here seen modelled by England centre Manu Tuilagi and his club team mates Mathew Tait and Anthony Allen. 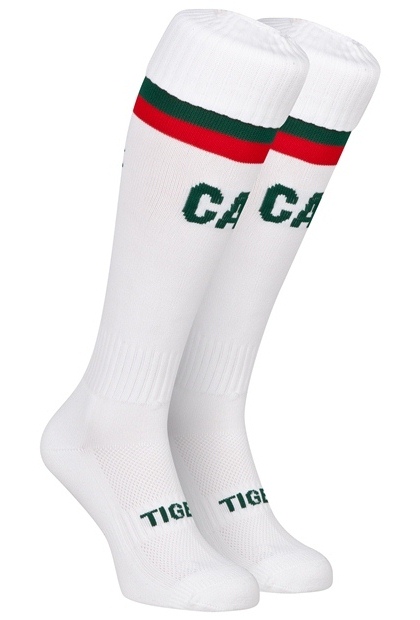